Here’s everything you need to know about Apex Legends’ Dark Depths event.

The latest Apex Legends event, Dark Depths, is live now through February 1, adding a ton of new cosmetics to the game.
The new Arenas map, named Habitat, takes place on a smaller island near Storm Point, the new battle royale map added at the start of Season 11.
The Dark Depths collection contains 40 new cosmetic items, plus a few special bundles in the store. 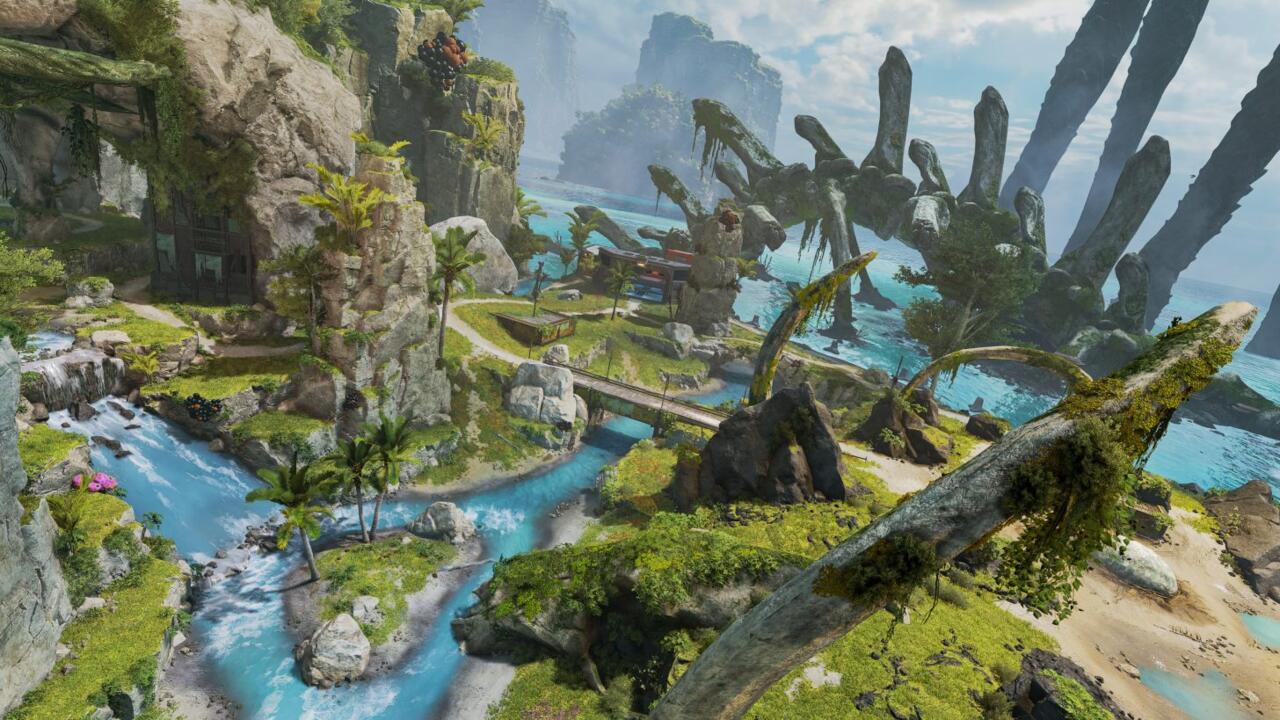 Outside of some fresh new cosmetic items,
the biggest addition to coming with the Dark Depths events is a new Arenas map, Habitat. Habitat is located in the same archipelago as Storm Point, meaning the map shares the same tropical island aesthetic.
The map features zip lines and sloped hills, letting players move quickly throughout it.
Since the map is shuffled in with four other Arenas maps, you might need to get lucky to get the new map,
It’s also listed as the set map for ranked Arenas until 10 AM PT , 1 PM ET on January 12. 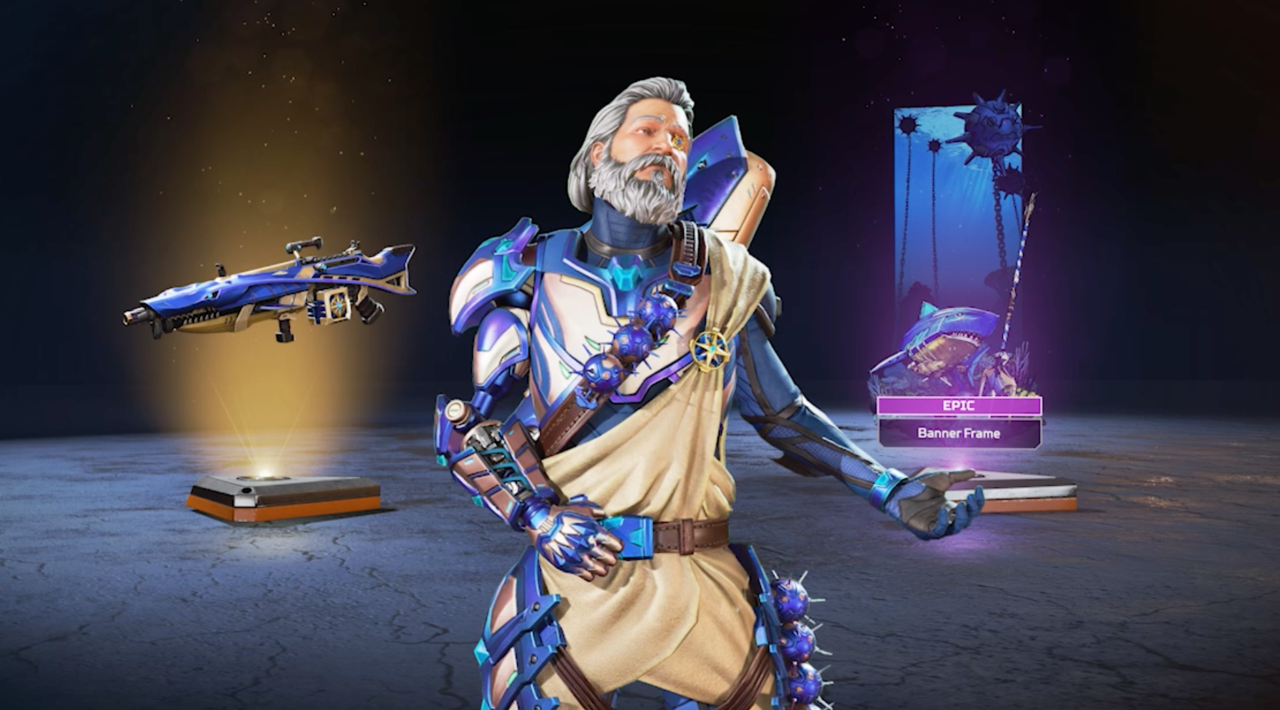 Dark Depths adds 40 new cosmetic items ranging from legend skins to weapon charms and banner frames. Dark Depths is not a collection event, so there is no heirloom reward for unlocking or purchasing all of the items.
The items obtained by crafting them for double the standard crafting cost (2,400 for legendary, 800 for epic, etc.) or you have a chance at rolling them by purchasing a Dark Depths Apex Pack for 400 Apex Coins.
Two of the legendary skins, Broseidon Fuse and Denizen of the Deep Ash directly purchased from the store during the event.
Unlike previous events, the Dark Depths items were add into the standard cosmetic loot pool, so the items have a chance of appearing in normal Apex Packs and will continue to be available in packs and crafted after the event ends.
Respawn Entertainment said after two seasons it will consider reducing the crafting costs for the Dark Depths items. 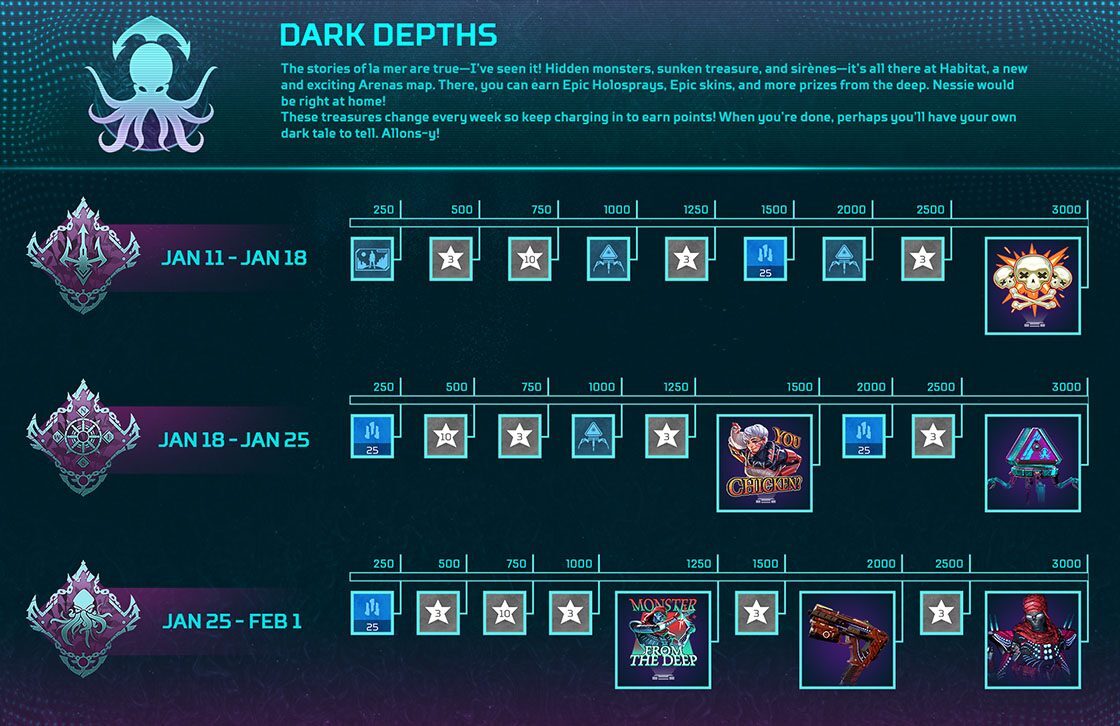 During the three weeks of the Dark Depths event, there will be three free reward tracks. These reward tracks completed by finishing daily event quests, earning points.
These points go towards the point total of the reward tracks, which will take 3,000 points to complete. Each reward track contains battle pass stars, crafting materials, and Apex Packs.
The unique items are different for each week. The first week has an epic hold spray for all characters, the second week has a Dark Depths Apex Pack, and the third week has an epic Revenant skin.
Top News Tags:apex, apexclips, apexlegends, apexlegendsclips, callofduty, fortnite, gaming, playstation, streamer, twitch, twitchstreamer