Valorant’s 18th agent has finally appeared, with an unbeatable skill set after months of information being leaked online.

A few hours ago, a trailer for the 18th agent Valorant – Neon was posted by Riot Games, introducing Neon’s appearance in the Valorant universe as well as the skills this agent possesses. Through the video, we learn that Neon possesses the same active gameplay as Jett. She can run fast, rush into battle with her skill set without fear. In today’s article, let’s learn about this Neon agent’s skill set with Game4v.

Through the trailer, we learn that Neon is an agent that possesses an active and flexible gameplay.

Neon’s first skill will create an electric wall similar to Phoenix’s firewall. The remarkable point of this skill is that Spark Tunnel creates 2 walls instead of 1 and is uncontrollable like Phoenix’s

After activating the skill, will give a stun bomb. This bomb can wall and explode after hitting the ground, similar to Kay/o’s. If an enemy is within the bomb’s detonation range, they will be stunned for a period of time, it is unknown whether they will take damage or not.

Through the trailer, this will probably be Neon’s main skill similar to Jett’s Dash. Neon will sprint and when reactivated this agent 18 will be able to slide an extra distance. It is currently unknown whether after activating this skill, Neon will increase his running speed or will reduce the sound of footsteps. But if it was to reduce the sound of footsteps, then this would definitely be the most powerful skill in Valorant.

“Brilliant” is the word to describe Neon’s special skill. Upon activation, Neon will project an aura at the enemy. The enemy will die after being hit by a special skill for 1.5 to 2 seconds. This skill is somewhat similar to Jett.

Through the above 4 skills as well as the intention to overthrow Jett’s dominance at the present time, we can be 99% sure that Neon will be a new Duelist in the Valorant universe. 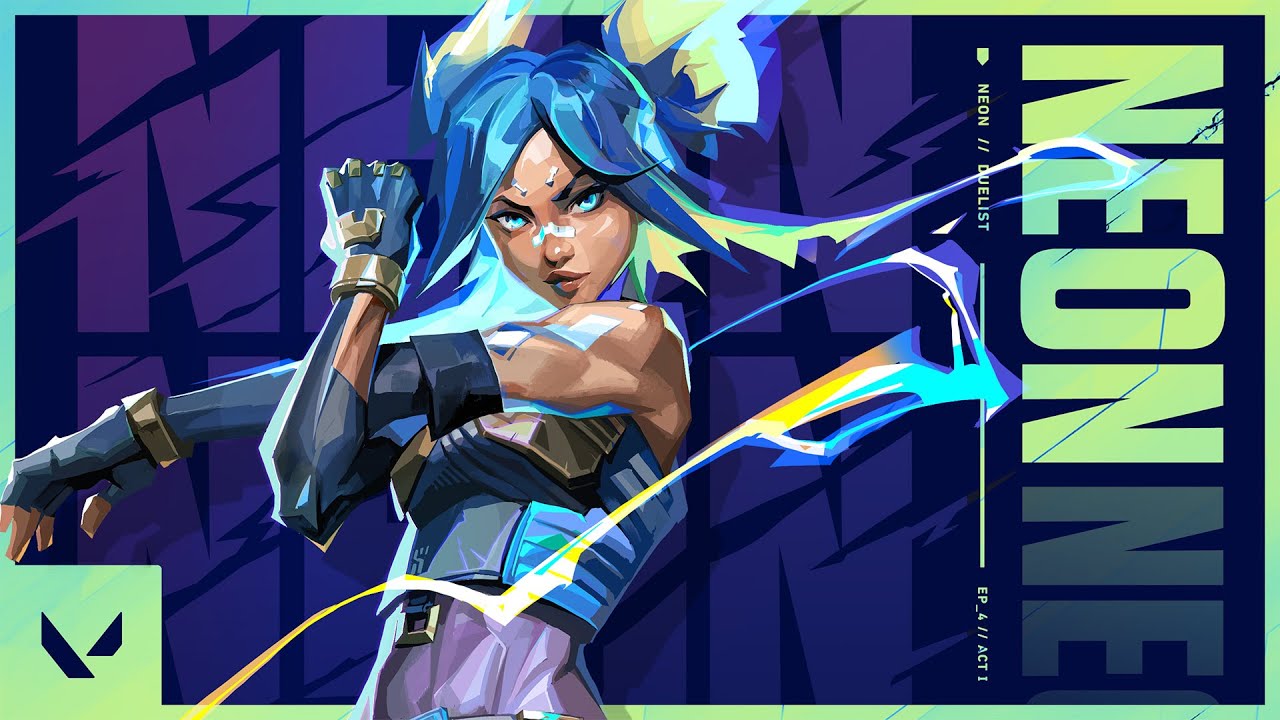