Apex Legends Arena Legends tier list January 2022 brings a new array especially with players having more playtime with the new Legend, Ashe. Because of this new addition and other factors, and preparing for the new Season 12, this tier list of January 2022 is just a review of the past Season 11 and how the agents ranked so far at the end of the season. Ordered by abilities as well as the opinions of the Apex community, the tier list of January 2022 is not concrete as many players will disagree or change around the order to suit their preferences.

Apex Legends Arena Legends Tier List January 2022
The following agents will be listed from best to worst when assessing their benefits in the game as well as how players utilize them as Legends. 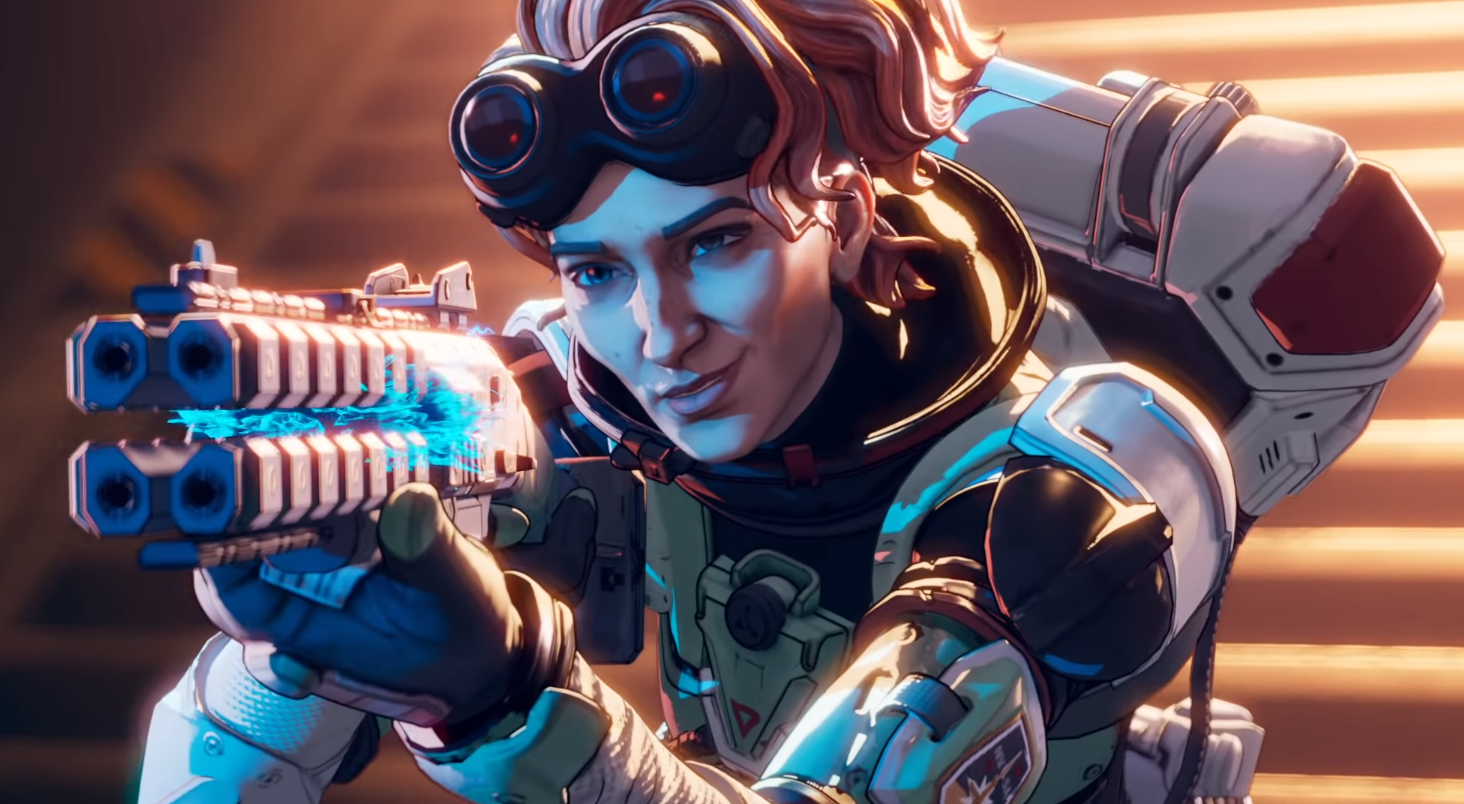 The following list is both a combination of the Legends’ overall stats in the game and abilities, as well as how the Apex community views these characters in terms of playability in-game. Of course, this list is subject to change with the upcoming Season 12, and the mention of a new Legend that will change the overall ranking, especially for Arena, but this list seems to be the most aligned with the overall best and worst Legends in Apex.

Apex Legends next event, Dark Depths, brings a new Arenas map, three free reward tracks, and new aquatic-themed cosmetic items. The new event runs from January 11-February 1 and Respawn Entertainment has announced that new cosmetics added to the game will be available after the event ends. 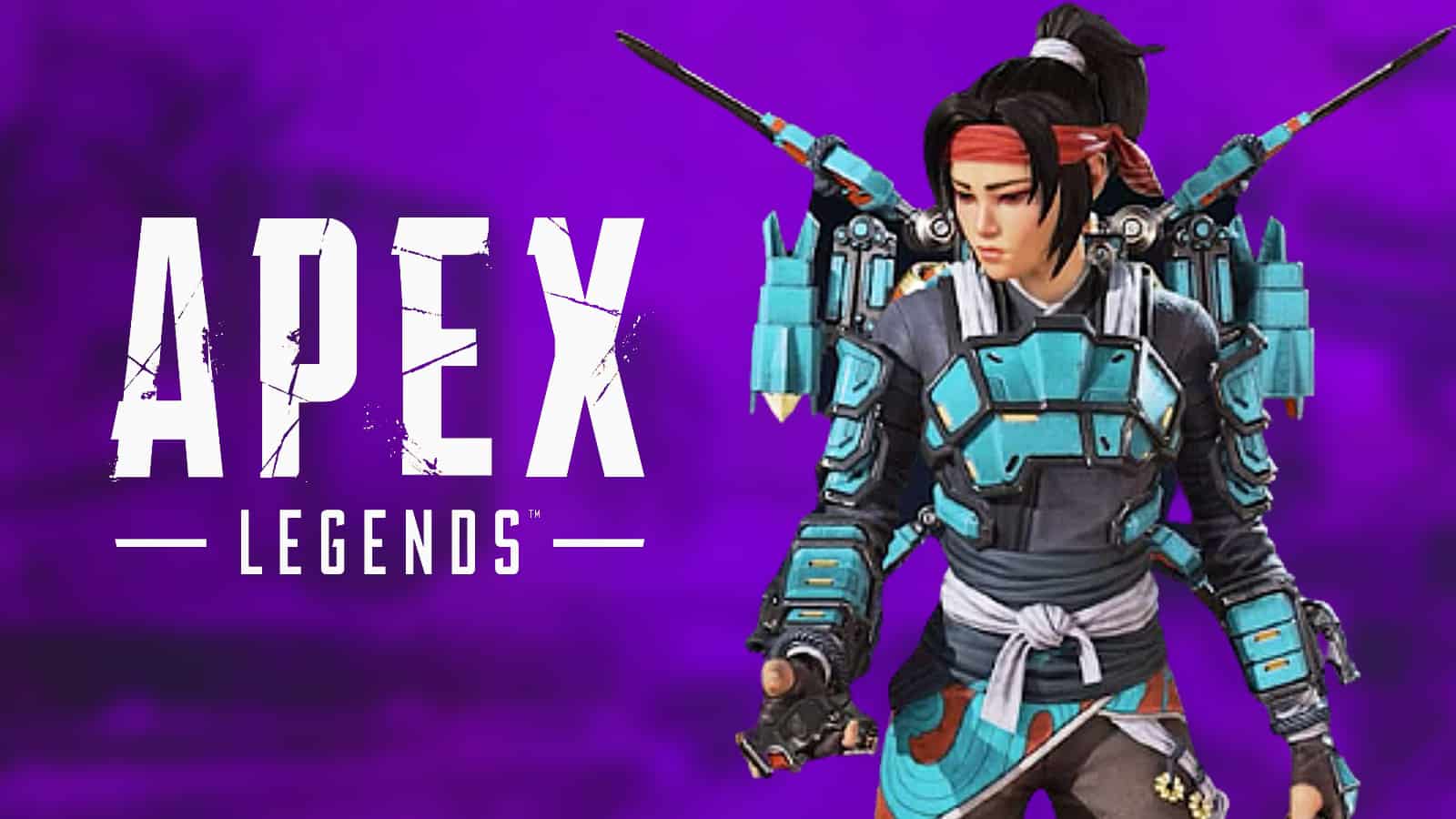 Detailed in a blog post, the new Arenas map is called Habitat and is a small island located in the New Antilla archipelago, the same place as Storm Point. The new map features a large waterfall that has cut through the map over time, creating trenches and high points across the map. Habitat has two POIs with high elevation on opposite sides of the map, the Cave and the Nest. It also features plenty of places to rush in and slide down along with some zip lines, allowing players to quickly move around the map.
During the event there will be three free event reward tracks, each one lasting for one week of the event. The tracks include limited-time cosmetics, battle pass stars, and Apex Packs. The second reward track also includes a Dark Depths Apex Pack, which contains one of the new cosmetic items.
The event will add 40 new cosmetic items to the game, including legendary skins for Fuse, Lifeline, Horizon, and Ash. There will be multiple ways to acquire the new items, both during the event and after it ends. During the event, Dark Depths Apex Packs will be available for 400 Apex Coins, with each one containing a non-duplicate Dark Depths item. There will also be some items and bundles available for direct purchase in the event store. 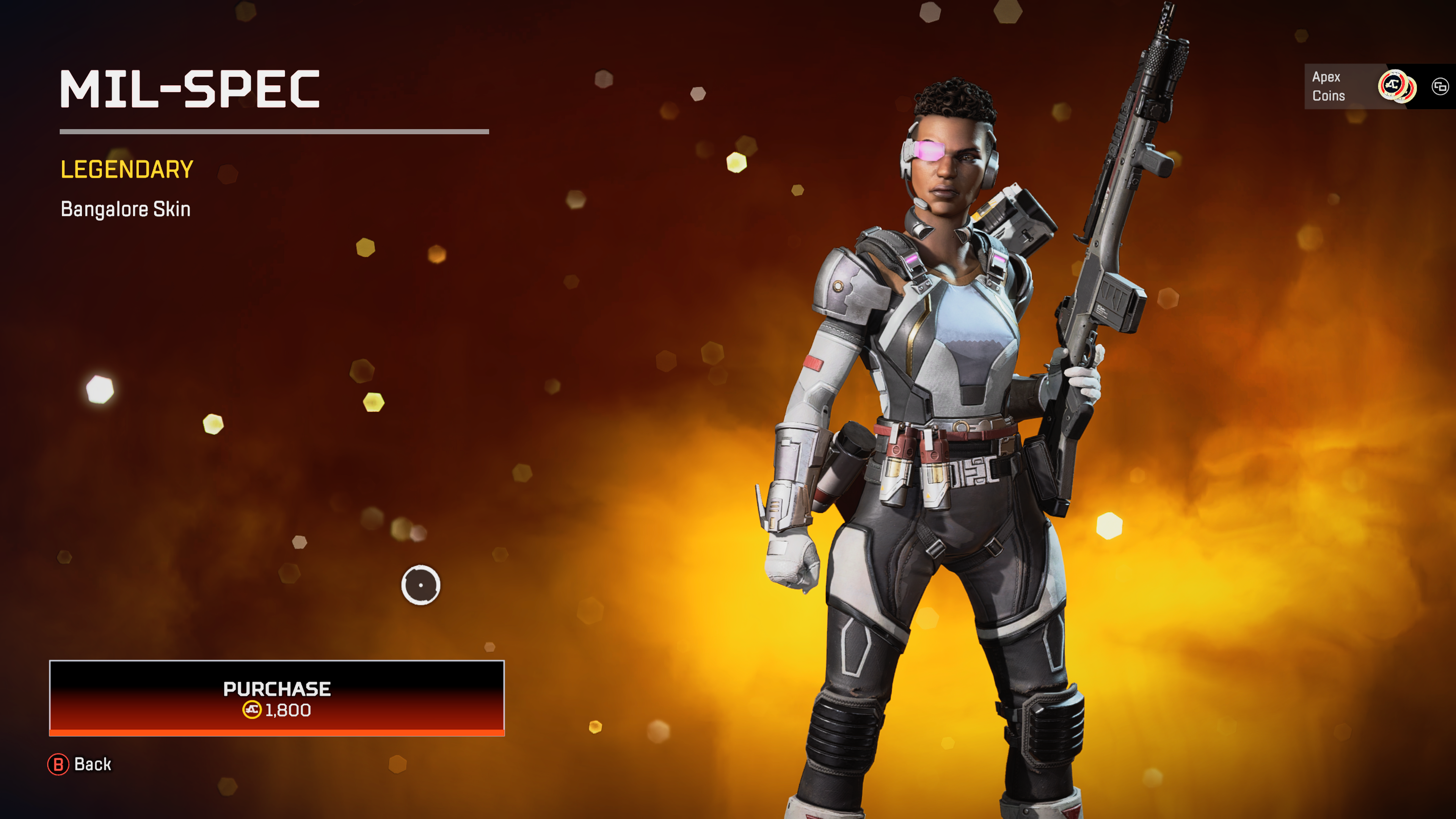 The new items will also be added to the regular Apex Legends loot pool at the start of the event, so the items can be obtained from normal Apex Packs. The items can also be crafted, however they will cost more crafting materials than other items for at least two seasons, after which the cost may be reduced. The items will remain in the loot pool, even after the event ends. If you’re planning on trying out Habitat, check out GameSpot’s Apex Legends Arenas guide.
Top News Tags:apex, apexlegends, apexlegendsclips, fortnite, gamer, gaming, twitch, xbox