January was already looking to be a solid month for Xbox Game Pass, with Mass Effect Legendary Edition coming to the service, but now subscribers can look forward to a brand new title as well. Microsoft and Ubisoft have announced that Tom Clancy’s Rainbow Six Extraction is coming to Xbox Game Pass and PC Game Pass on day one. 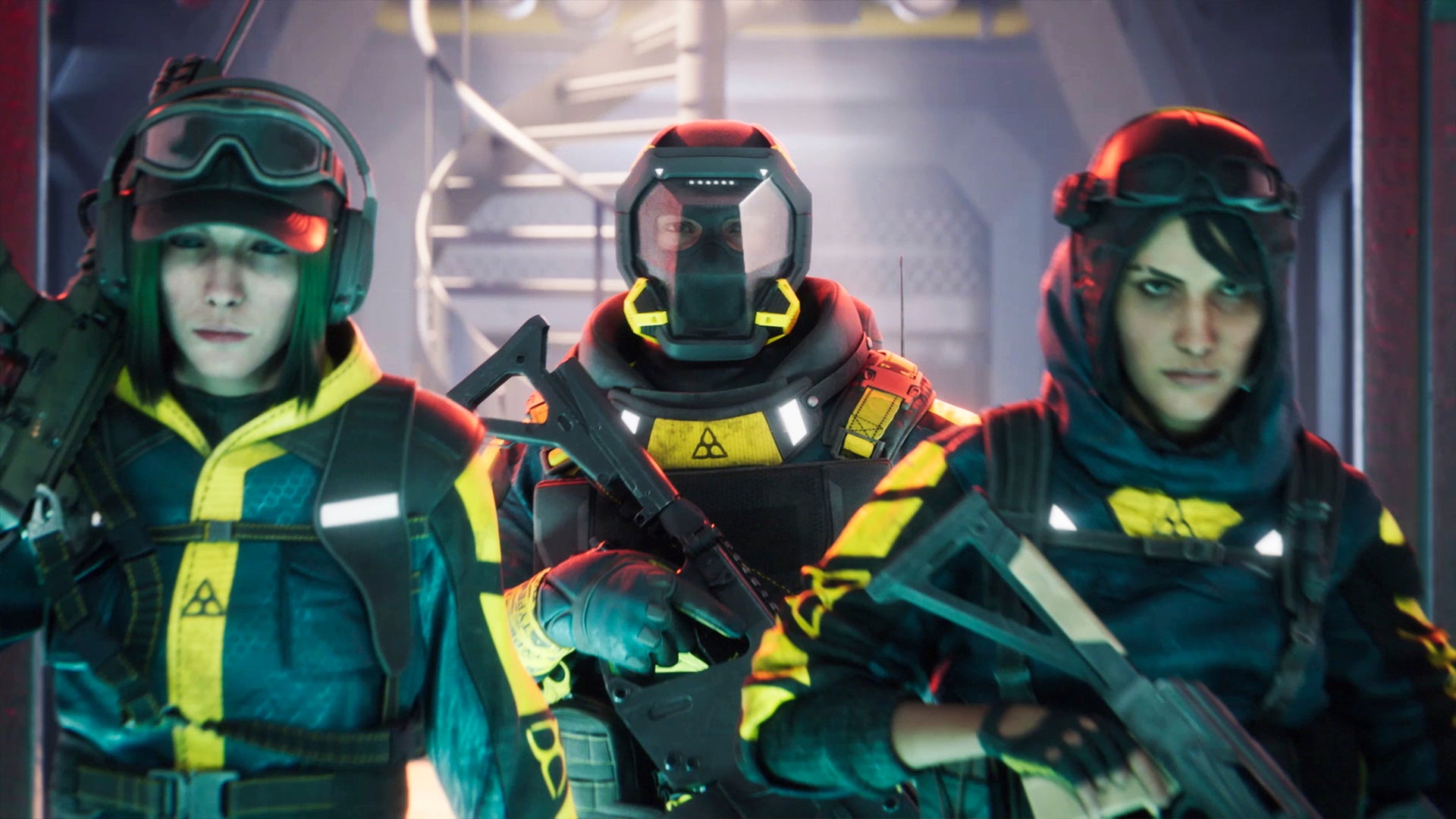 The Rainbow Six PvE spinoff is coming to Game Pass on January 20, the same day it releases on Xbox Series X|S, PS5/PS4, and PC. Ubisoft is pricing Rainbow Six Extraction at a budget price point of $39.99 for players who plan to buy the game.

Extraction is also introducing a cross-play Buddy Pass, where every copy of the game comes with two passes to invite friends to play for free for 14 days.

Rainbow Six Extraction is a co-op PvE first-person shooter, where you can work with up to two other players to take down an alien enemy called the Archeans. The game was originally titled Rainbow Six Quarantine when it was announced at E3 2019. Ubisoft temporarily changed the name to Rainbow Six Parasite, before finally settling on Extraction with the game’s re-reveal last summer. In addition to the new title, Game Pass subscribers can also access Rainbow Six Siege, Extraction’s PvP counterpart, beginning January 20.

Along with today’s news, Ubisoft also committed to bring Ubisoft+ to Xbox consoles sometime in the future. The service is out on PC now, and grants access to over 100 Ubisoft titles for a monthly subscription cost, similar to Xbox Game Pass and EA Play.
However, this is not the same as EA and Microsoft’s partnership that bundles EA Play along with Game Pass, it just means Xbox console owners will eventually be able to separately subscribe to Ubisoft’s service, whether they pay for Game Pass or not. For more, check out the rest of the big games coming this month.