Still without a release date, LEGO Star Wars: The Skywalker Saga fascinates fans with its open world and various franchise-shaking features. But aside from its phenomenal amount of planets to explore, the in-game map looks even bigger. 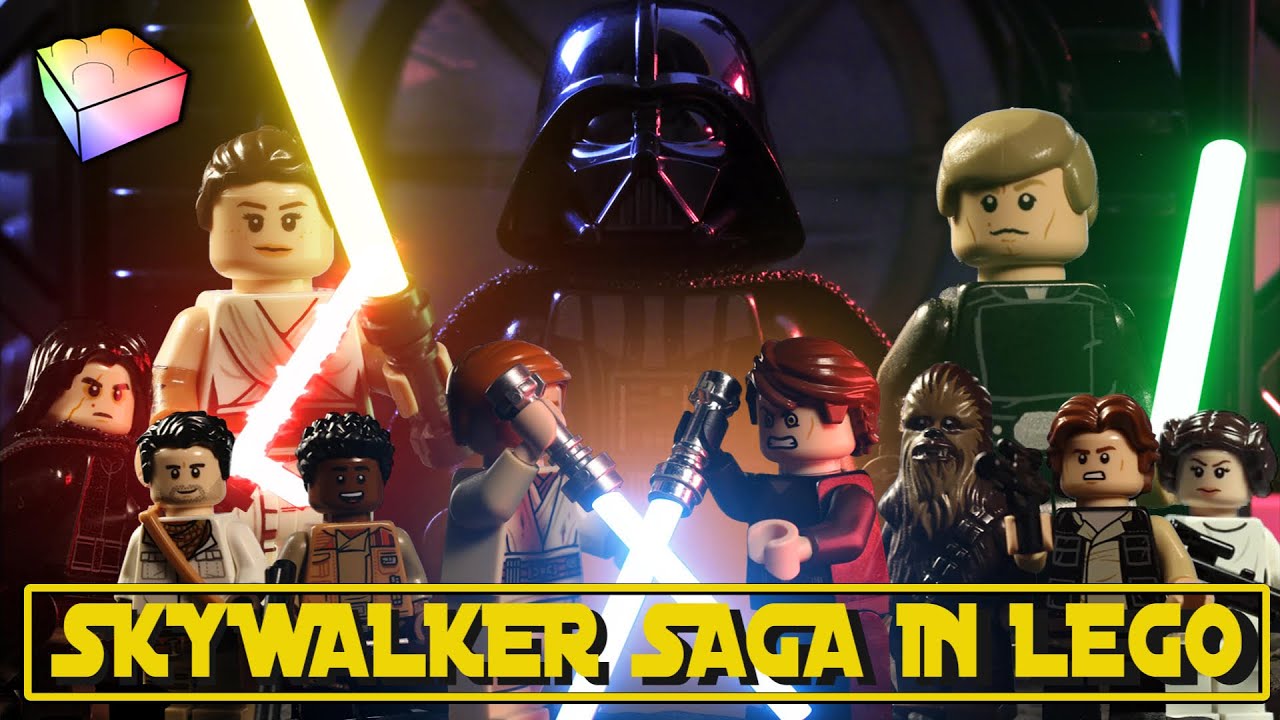 Expected for over three years now, LEGO Star Wars: The Skywalker Saga is slated to release this spring this year on all platforms. Bringing together for the first time the nine films of the cinematographic saga, the game is much more ambitious than all the LEGO titles put together. Over 45 levels, tons of playable characters and an impressive number of planets will then be available in a single game, in addition to very promising new features. Traveler’s Tales, the development studio, appears to have embarked on a massive project that should probably be on its way to becoming the best LEGO game ever.Anyway, it was above all the open world of the title that caught the attention of future players. They will be free to explore the entire galaxy and, you know, George Lucas has created a very large universe. While the levels will already be huge, the world itself could be even bigger. You can explore dozens of planets and moons, as well as the entire space on board your ship. 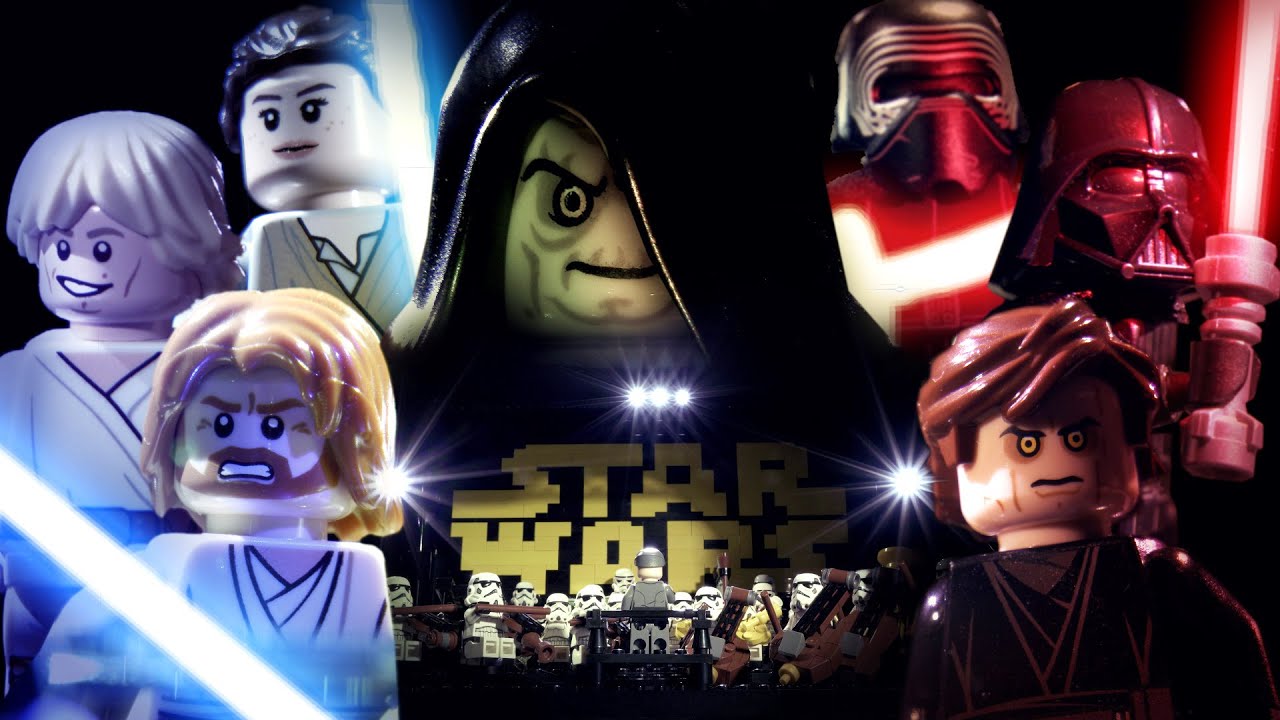 In an open world, very open
When Traveller’s Tales told LEGO Star Wars fans what he had in mind for the map for the next game, many were stunned. Previous LEGO games have already allowed players to explore entire cities or visit parts of distant planets, but the number of worlds the Skywalker Saga plans to include is staggering. Everything from Coruscant to Tatooine to Exegol will be part of this open world, and the announcement trailer suggests that players will have a lot of freedom to roam it, and that they may need mounts and vehicles. to quickly reach the far corners of the game. 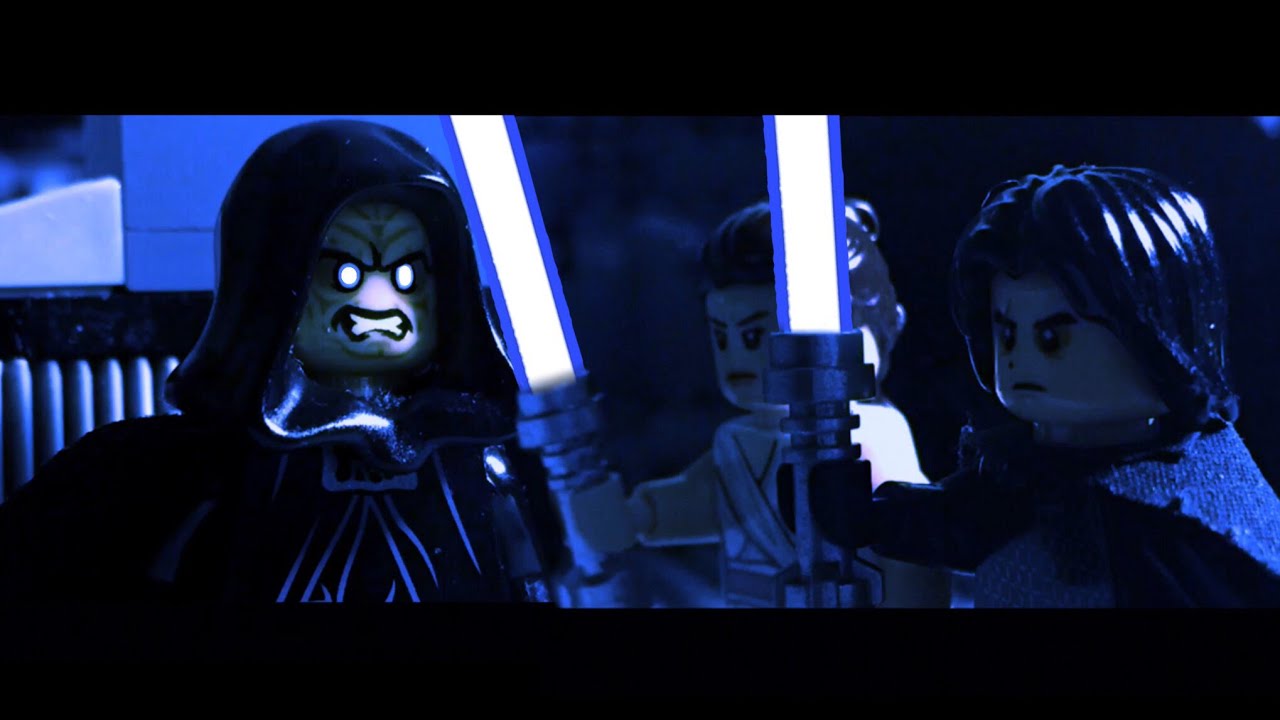 By taking a spaceship, the player will be able to travel from one planet to another, not only by teleporting there but also by controlling the vehicle and exploring the nooks and crannies of the galaxy. After all, maybe it’s to shape such a vast world that Traveller’s Tales has shifted its game’s release to 2022. With so many places to uncover, it would seem logical that there are tons of hidden objects to be found. In addition to the exploration aspect, Skywalker Saga will also allow collection fans to have fun.Who knows ? Maybe space races and battles will be added to the title? From what we know, there will in any case be some sort of space battle where factions can control areas. Players will be able to participate and board the various ships to attack and explore them. Imagine having to travel the miles of an Imperial Destroyer.
The Skywalker Saga: the most ambitious LEGO game?

If fans were worried in 2021 following the multiple postponements of the game, they could be reassured this summer thanks to a trailer finally announcing that The Skywalker Saga would be released in the spring of 2022. And even if Warner Bros. has a ton of games to release this year, his LEGO title is unlikely to be rejected again. Let’s be reassured and therefore hope for a new trailer in February or March to learn more about this gigantic open world. If the features in space (ships, battles, races, etc.) are successful, The Skywalker Saga may well pave the way for the next LEGO games . A model that other licenses would have every interest in following in the years to come.