Techland’s open world zombie title will take advantage of Nvidia’s GeForce RTX technology along with DLSS when it launches on February 4th.
Along with announcing the GeForce RTX 3090 Ti and RTX 3050, Nvidia showcased several titles running on RTX technology (like The Day Before). Dying Light 2 Stay Human also received a new trailer, showcasing gameplay that highlights the quality of ray traced reflections, shadows and global illumination. Check it out below. 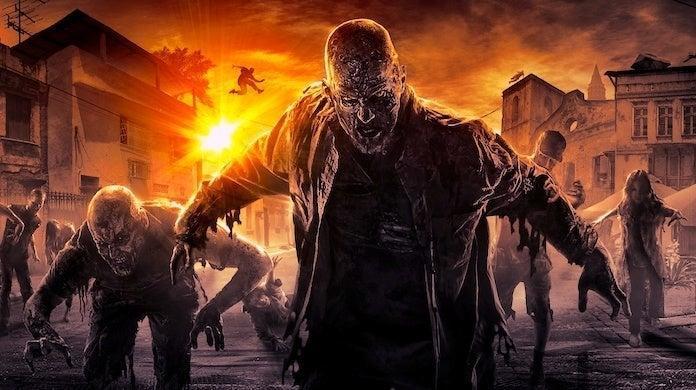 Nvidia DLSS is also supported, which should help provide improved performance at 4K. However, Techland has yet to outline the PC hardware needed to run the game at 4K. Even at 1080p/60 FPS, playing with the best quality ray tracing requires an Intel Core i5-8600K or AMD Ryzen 7 3700X, 16 GB RAM and a GeForce RTX 3080 with 10 GB VRAM.

Dying Light 2 Stay Human is out on February 4th for Xbox One, Xbox Series X/S, PS4, PS5, PC and Nintendo Switch so more details on its 4K requirements for PC should be coming soon. Gameplay from the Xbox One and PS4 versions will be coming later this month and Techland also confirmed that there would be over 500 unique gear pieces to equip.

NEW EVERYTHING YOU NEED TO KNOW ABOUT: Dying Light 2

Since Dying Light 2 announced in 2018, a lot of information about the game has emerged. In a month we can finally get started with the action RPG. If you’ve played the first part, then you know that the game is filled to the brim with zombies and that’s what the story is all about. Before you get started with Techland’s latest game, it is of course good to know what you are going to dive into. That is why we have listed everything you need to know about Dying Light 2 Stay Human.
FREERUNNING THROUGH THE STREETS
To give you a bit of an idea of ​​what to expect from Dying Light 2 , it’s good to take a look at the games that Techland has made so far. You may know Techland from the Call of Juarez franchise or maybe from that other zombie game: Dead Island. Dying Light 2 Stay Human is obviously the sequel to Dying Light, which was released in 2015 on PC, PlayStation 4 and Xbox One. Unlike the first part, you don’t play as Kyle Crane, but as Aiden Caldwell (voiced by Jonah Scott). This choice affects not only your character’s character, but his skills. Caldwell has skills that many freerunners would be jealous of. This means that you can easily move through the world of Dying Light 2. 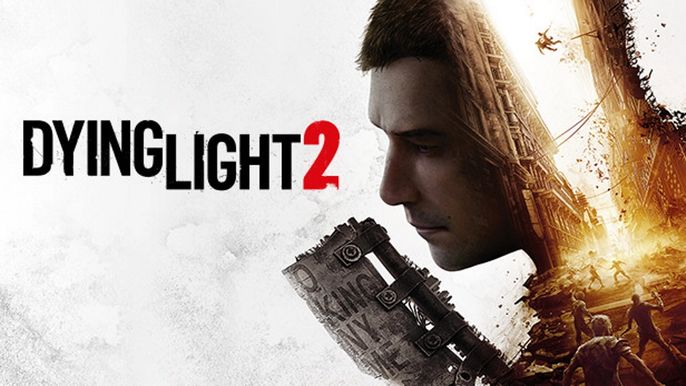 Moving quickly through the streets of the apocalyptic zombie world is no superfluous luxury, especially when the screens kick in. During the day it is relatively quiet on the streets, but in the dark the undead are much more active and aggressive. So it’s important that you get away with it. You can go in many directions, because Villedor – the city where it all takes place – is immense. Dying Light 2 is four times the size of Dying Light and The Following combined. So you can be sure that you can spend quite a few hours wandering the streets of Villedor, while you make your way through the zombies that the city has to offer.
THE WORLD IS CHANGING
In the meantime, a lot of information has emerged about Dying Light 2 . For example, the game has an in-depth faction system, in which there are three factions. The military faction Peacekeepers, the group of former prisoners, the Renegades and Survivors that mainly consist of normal civilians. Your actions in the game determine whether a faction grows or not and how they develop. Your choices affect the course of the story. This was also well reflected in the Dying Light 2 gameplay trailer Decide the Fate of the City.

That the game does not only contain regular zombies was clear from the Monsters gameplay trailer of Dying Light 2 . The world is still full of mutants. Fortunately, you don’t have to fight them with your bare hands alone, because in Dying Light 2 you can also find weapons . These are different from the first part. Where you could still fall back on a knife or screwdriver in Dying Light, these have now become very rare. The twenty years between the first and second parts have taken their toll. The people are now dependent on weapons that they have put together themselves. A new trailer was released last month. This cinematic trailer of Dying Light 2 seems to prepare us for an exciting adventure in Villedor.
DELAY DOESN’T ALWAYS COME WITH ADJUSTMENT
After the game was announced, we were treated to the first gameplay footage of Dying Light 2 at E3 that same year . After that, however, things went terribly quiet around the game for a while. Little information came out, but you could wait for Dying Light 2 to be delayed . It was at a time when a lot of big games were postponed, but before the global pandemic. Still, after this news, Techland released many updates about the game, such as details about the ray tracing in Dying Light 2 . Although the development of the game seemed to be going well for the outside world, at the beginning of last year the message came out that the head writer of Dying Light 2 left Techland.. There was no clear reason for his departure, but of course it did not really benefit the process.

Not much later Techland admitted that Dying Light 2 was announced too early . They said they should have waited longer to reveal that they were developing the game, since people now had to wait so long for the game’s release. However, they didn’t really learn from their mistakes, because they promised that Dying Light 2 would be released at least in the past year. Not much later, a release date followed for Dying Light 2 , with the game set to come out in December. Partly due to all the vicissitudes surrounding the pandemic, Techland was unable to fulfill that promise and they were forced to postpone Dying Light 2 again.. All the waiting now seems to be really paying off, because with a release date of February 4, it seems almost certain that we can finally get started with the zombie game soon.