The release date of the third installment remains a mystery, but some insiders believe they have the answer that fans are waiting for. There are conflicting opinions, as some informants believe that it will arrive sooner than expected, while others are betting on a slightly more distant date. 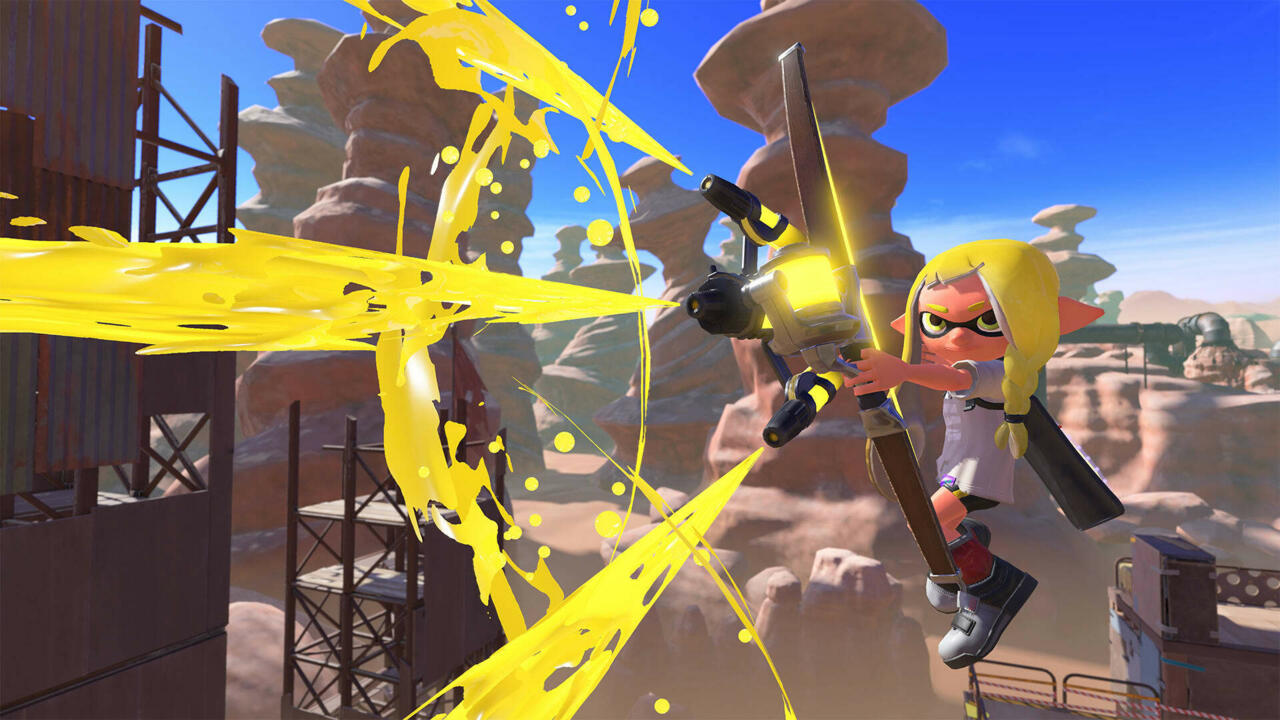 The franchise community is attentive to any clue about Splatoon 3 and its release on Switch, so the information shared by insider SamusHunter2, who claimed that the title was internally scheduled to arrive around March 18, was not lost.

However, he made it clear that the situation may change, so the game may debut later. It also states that the development team is already working on post-launch content, probably to avoid any future complications from the pandemic and its evolution. 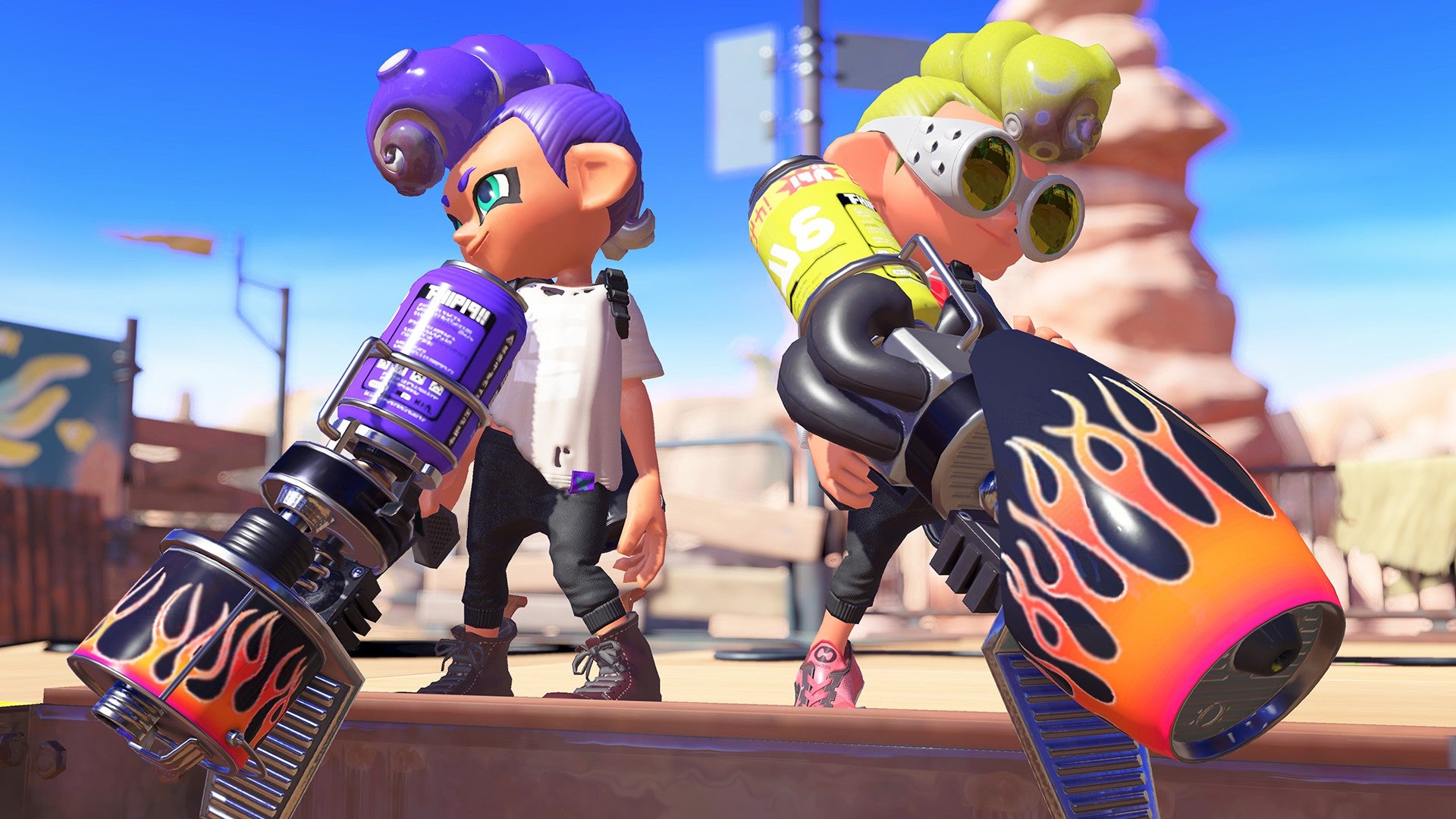 On the other hand, Emily Rogers commented something different, noting that the third installment has always been planned for the summer of this year. So it would arrive sometime between May and August. Additionally, he mentioned that the big March release for Nintendo Switch will be Triangle Strategy , but that there’s a chance it won’t be the only strong release for the hybrid console that month.

That said, it is important to clarify that this is unofficial information, so you should take it as a rumor. The best thing is to wait for Nintendo to give us more clues about it.

Splatoon 3 may have released its release date

The health pandemic has wreaked havoc on many video game companies, which have been forced to delay or suspend developments of some of their titles , this being a case that has affected mainly in Japan, as it has been recently learned with Final Fantasy XVI and its six-month delay .

Despite this, companies have been adapting to this new situation , causing the launches of 2022 to aim to be better and more constant than those of the last two years, this being what is happening with Nintendo, a company that in the The next twelve months will have big projects on the billboard , such as Kirby and the Forgotten Land, Pokémon Legends: Arceus, the sequel to The Legend of Zelda: Breath of the Wild, and, as noted in the news, Splatoon 3 .

Splatoon 3‘s release date could be sometime in the summer of this year
Under this premise, it must be said that the news about Splatoon 3 has been scarce , limiting itself to a promotional image and two glimpses in the Nintendo Diretc from the beginning of the year and September 2021. However, if one thing is clear to us, it is that the The game will be released, except for a surprise, sometime in 2022 , with much speculation about when it will hit the store.

Given this, SamusHunter, a user who acts as an insider even if it fails more than a fairground shotgun, has indicated on his social networks that Splatoon 3 was planned for March 18, 2022 , this being a date that could have changed. You shouldn’t pay too much attention to him given his background. Interestingly, however, Emily Rogers has responded by saying that the release window was always summer 2022 .

It must be said that Emily Rogers does have a high percentage of correct answers in the past, so, even having to take this information with a grain of salt as it is not official , this period from May to August would earn quite a few points, especially if we have Note that the previous Splatoon games were released in these months , in the same way that each promotional art of the game has been released in the summer.